On a trip to Thessaloniki in November 2011, I visited the Museum of Byzantine Culture, and it is a place that I would recommend for those of you who would like a deeper understanding of early church history in Thessaloniki. 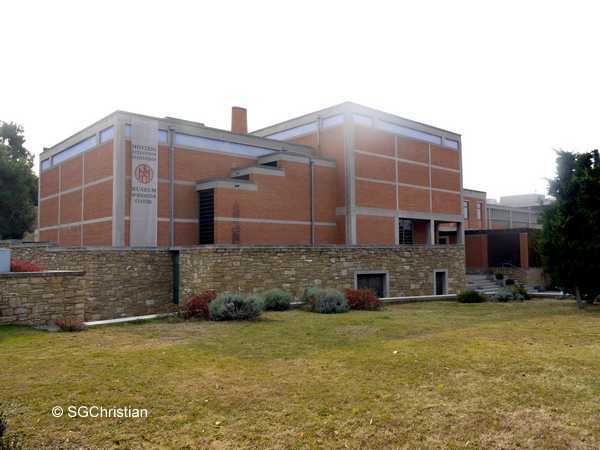 At the museum, look out for exhibits related to the early Christian church:

Here is a panel which nicely explains what early Christian life in Thessaloniki was like: 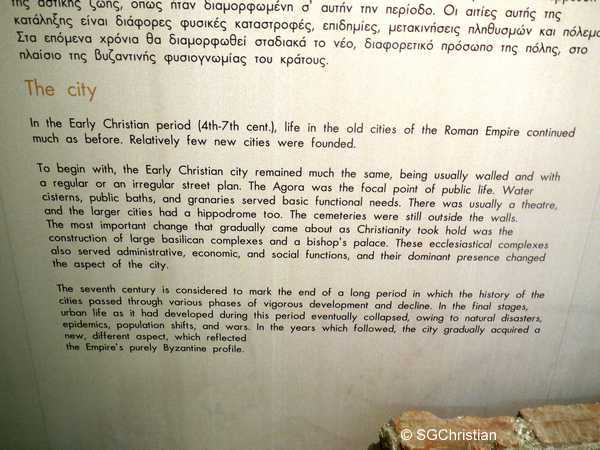 Meanwhile, here are a couple of random things that caught my attention.

Firstly, here is an archaeological finding of a mosaic floor from the reception room of a house of the 5th century Thessaloniki: 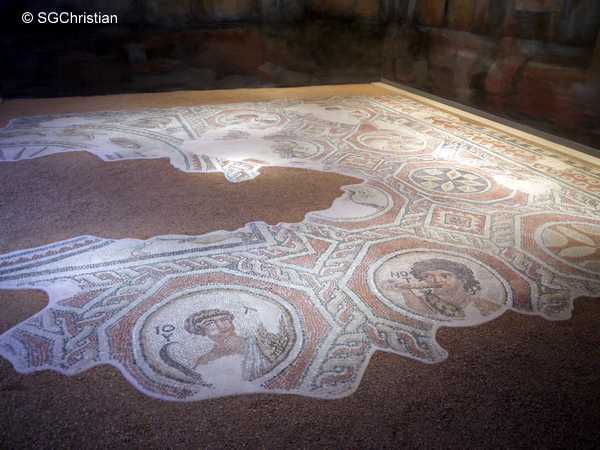 Here are some oil lamps used during time the early Christian period (I have seen similar lamps in Israel). It serves as a reminder to me of what the Lord Jesus Christ said in Matthew 25:3 (NIV): “The foolish ones took their lamps but did not take any oil with them.” 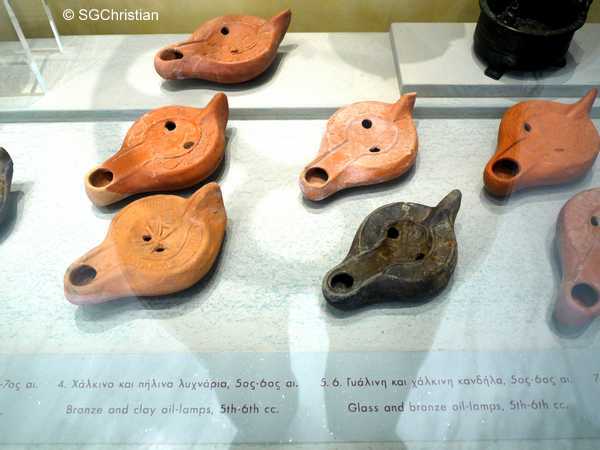 Here is a 4th century statue depicting the parable of the Good Shepherd (John 10):

Finally, here is mid 19th century engraving of the Last Judgment. In the engraving, you see magicians represented among the sinners of hell. 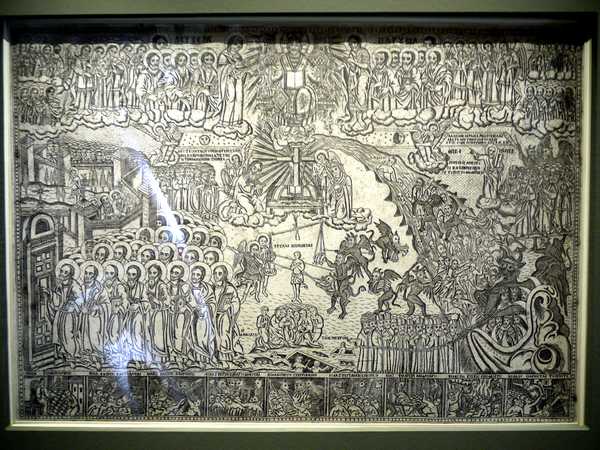