Well, on a trip to Thessaloniki in November 2011, I visited the Archaeological Museum of Thessaloniki, where at the ‘The Jews at Thessaloniki’ exhibition, I came across a poster which indicated that the Apostle Paul had preached at the city’s synagogue in 50 AD. 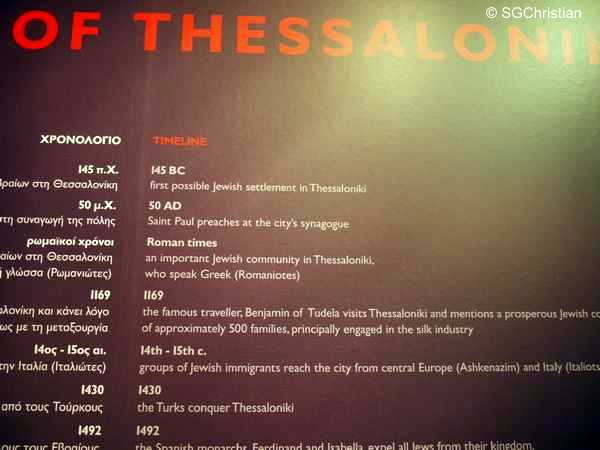 Indeed, this would be consistent with the book of Acts, where we read:

When Paul and his companions had passed through Amphipolis and Apollonia, they came toThessalonica, where there was a Jewish synagogue. (Acts 17:1; NIV; emphasis mine)

Tradition has it that the Apostle Paul had preached in the area of Agios Pavlos (Greek: Άγιος Παύλος; which means ‘St Paul’), an uphill suburb. 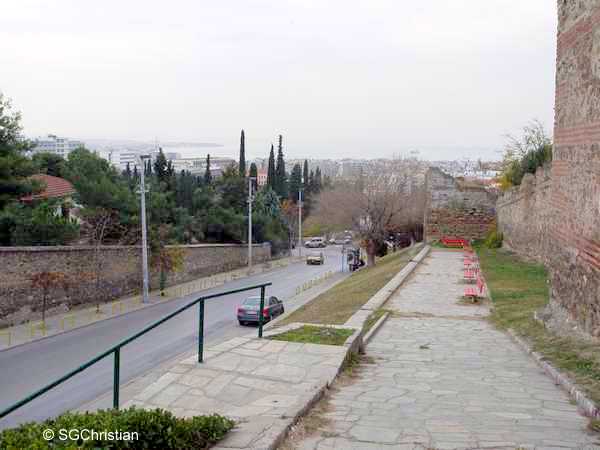 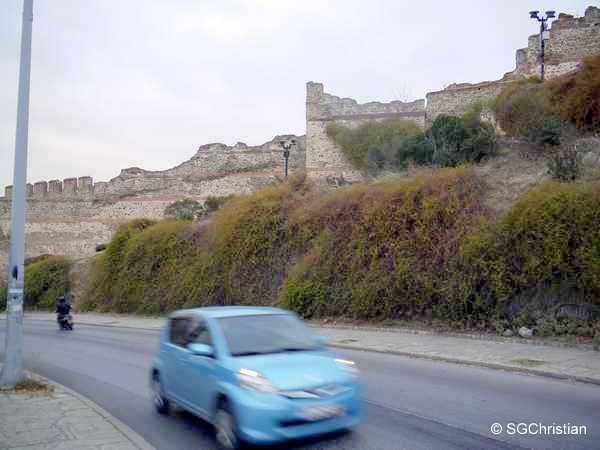 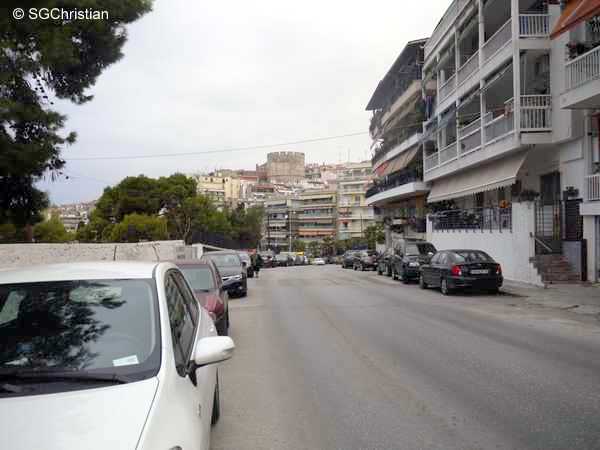 One day, while preaching in the area, Paul was purportedly chased by the Jews, and while taking refuge at a slope of the hill, drank water from a spring.

The spring is located in the Old Agios Pavlos Church and the water of the spring is considered by Christians living in this area as agiasma (holy water).

The church was undergoing renovation when I visited it, and I was prevented by the workers from entering the premises. Nevertheless, I was able to take photos from outside the gates. Here, you can see a statue of the Apostle Paul on the left. 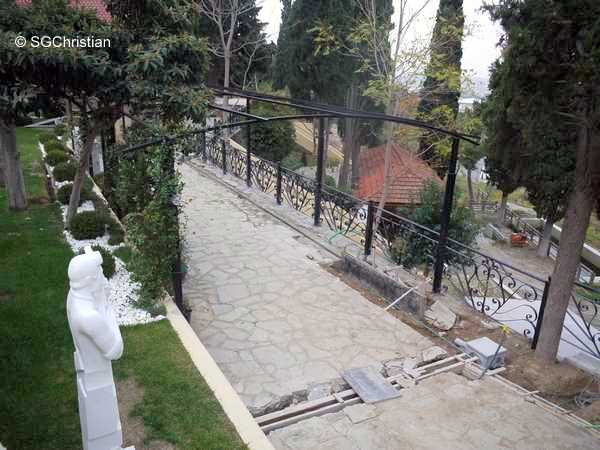 The spring is located in the open-air shelter, next to the rectangular pool of water. The church is on a hill, so, as you can imagine, the source of underground water that supplies the spring, also flows downwards to fill the pool. 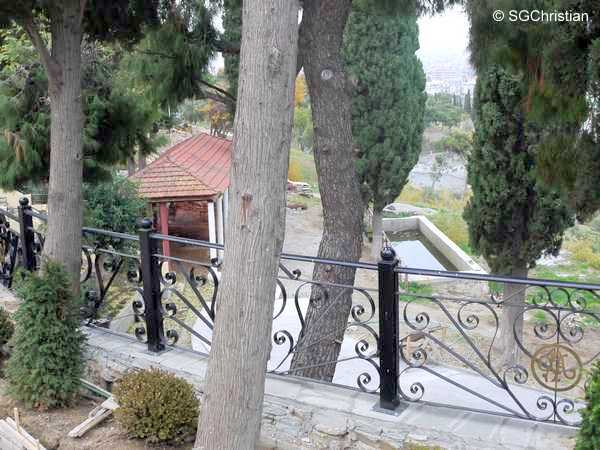 This photo shows the steps leading to the open-air shelter (which houses the spring where the Apostle Paul is believed to have drunk from). The steps has a sign that reads agiasma (holy water).