The fact that the Thessalonica is mentioned on numerous occasions within the New Testament reflects its importance to the early church.

Where is Thessalonica? It is in Greece and is today known as Thessaloniki. 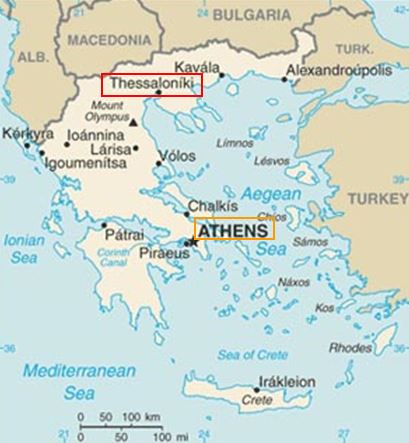 Specifically, with regards to its location, Thessaloniki is in the north of Greece, while Athens is in the south.

In 1 Thessalonians 3:1-2, we read: “So when we could stand it no longer, we thought it best to be left by ourselves in Athens. We sent Timothy, who is our brother and co-worker in God’s service in spreading the gospel of Christ, to strengthen and encourage you in your faith” (NIV).

I visited Thessaloniki in November 2011 and it took me a good 50-minute plane ride to reach Thessaloniki from Athens. Considering the length of my plane journey, it is understandable that distance would have been the primary reason that the Apostle Paul could not personally keep in touch with the Thessalonian church as much as he would have liked to.

Today, Thessaloniki resembles any other modern city in the world, as the following photos would attest to: 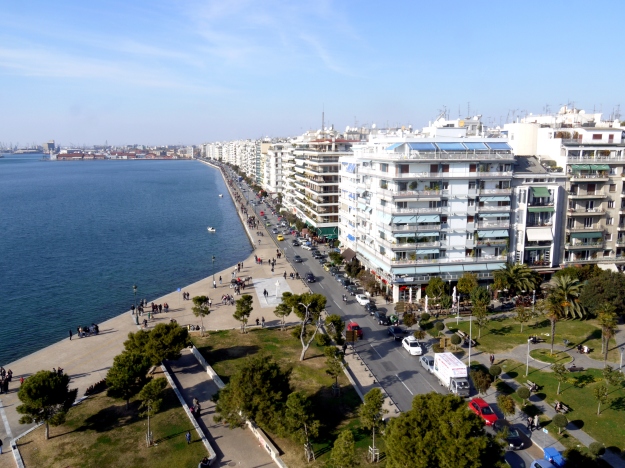 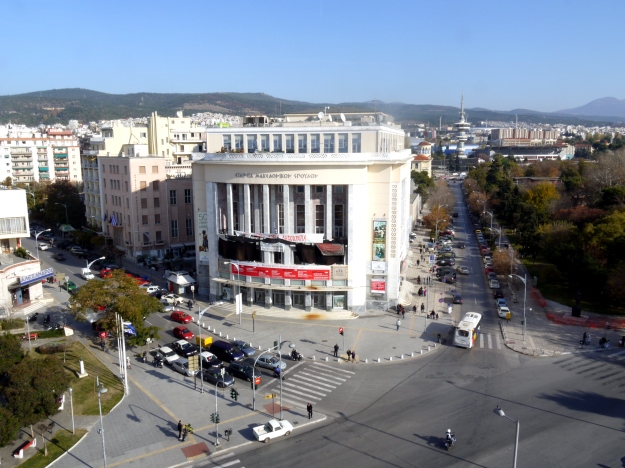 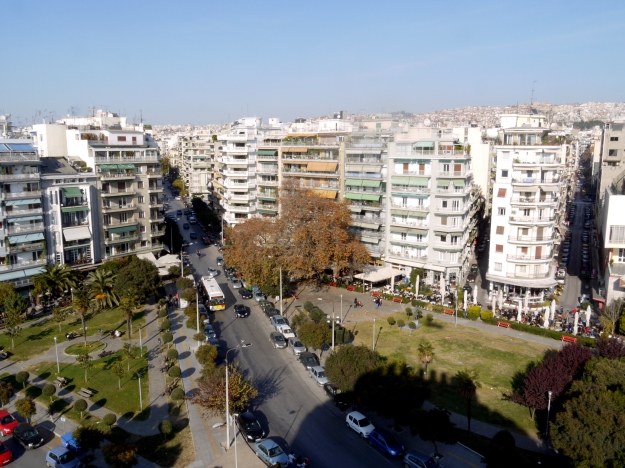 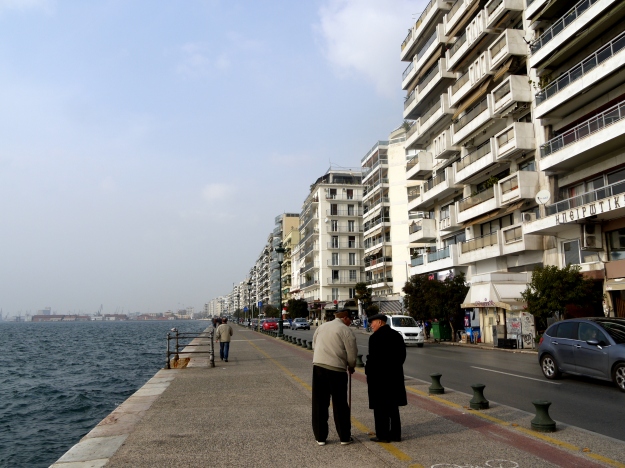 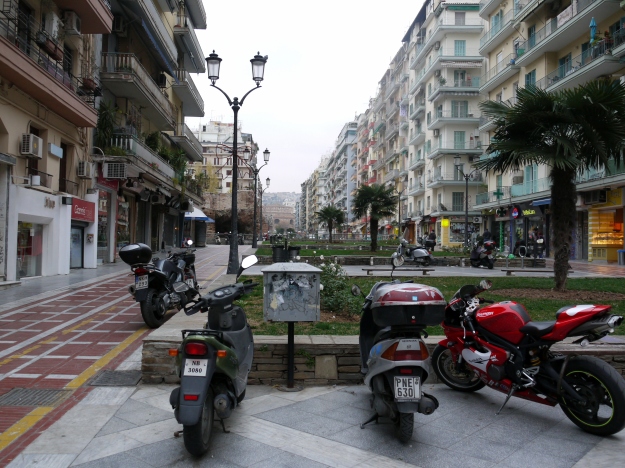 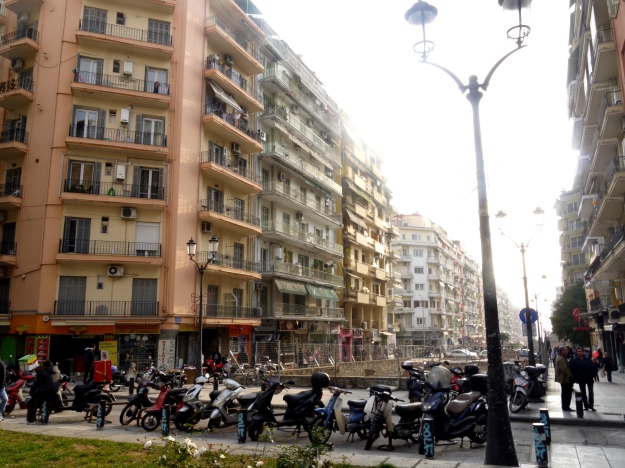 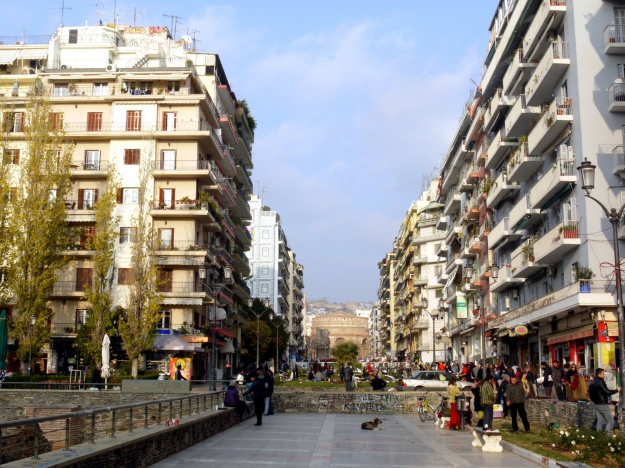 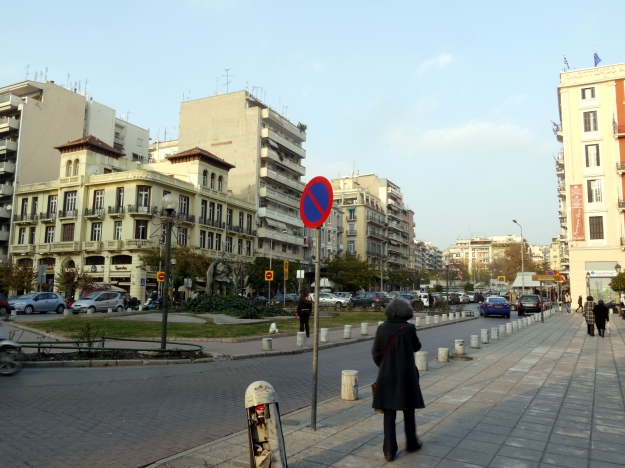 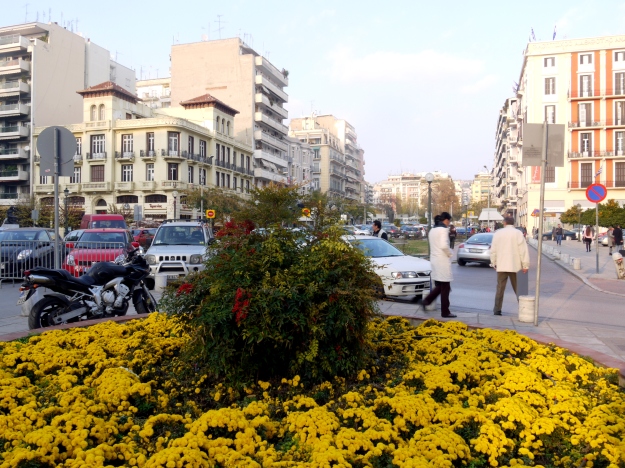 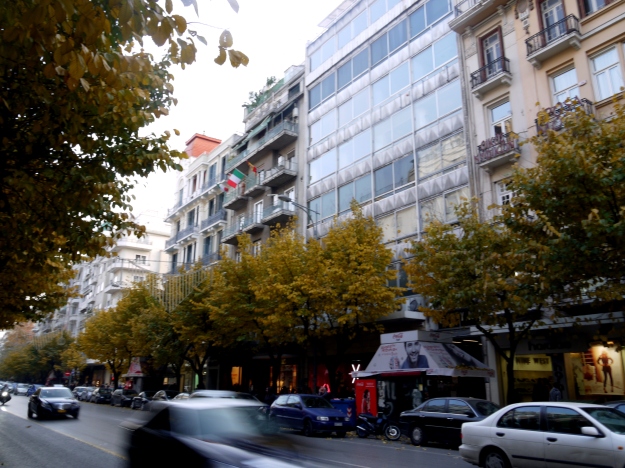 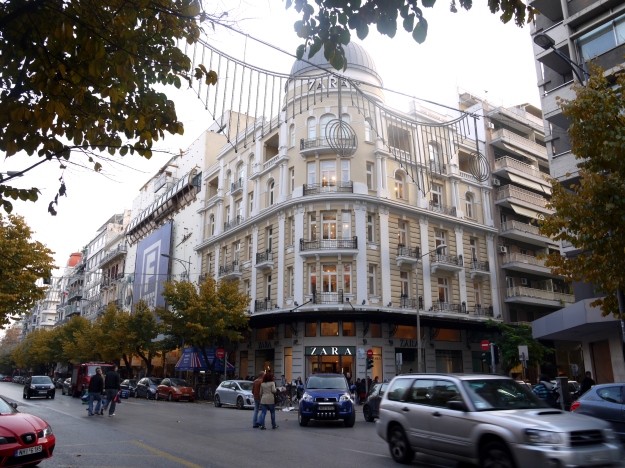 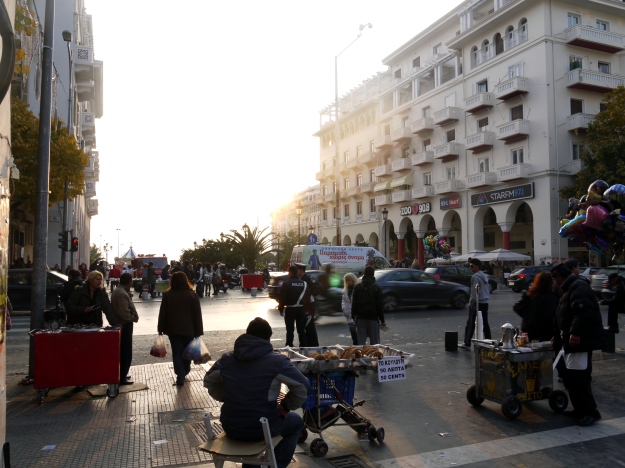 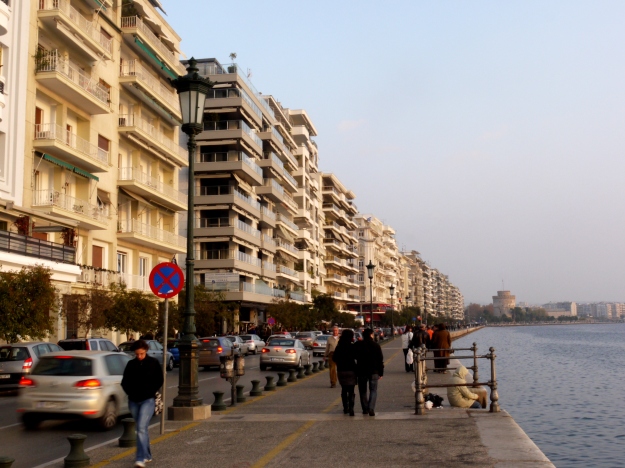 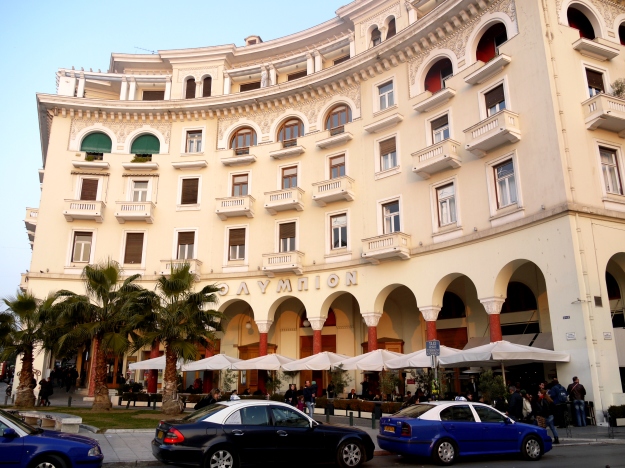 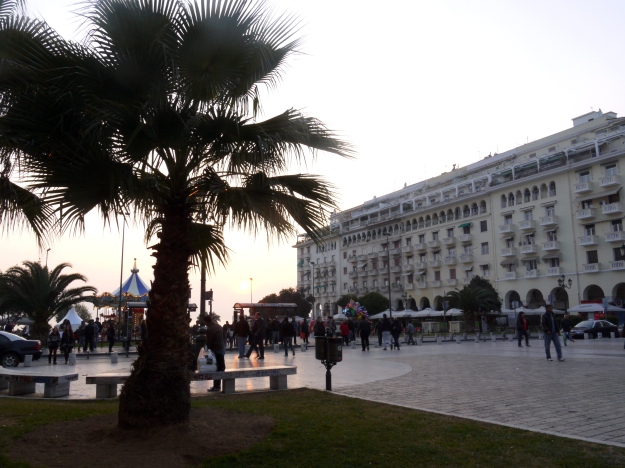 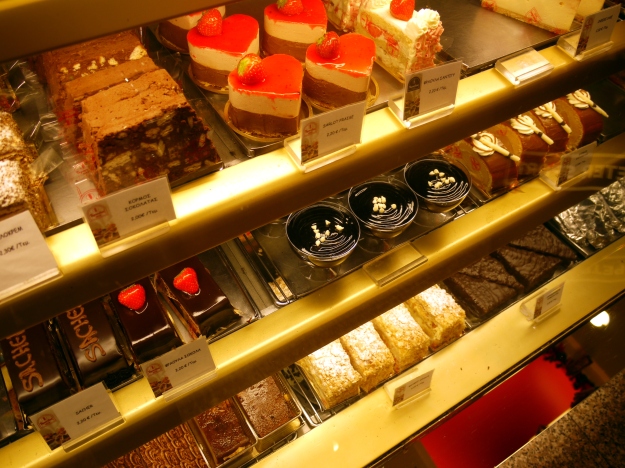 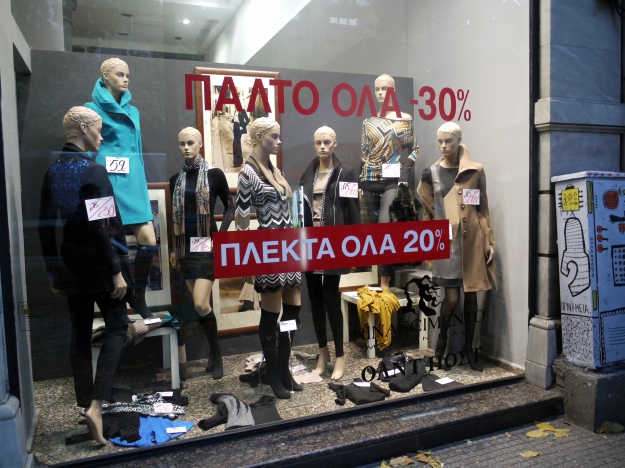 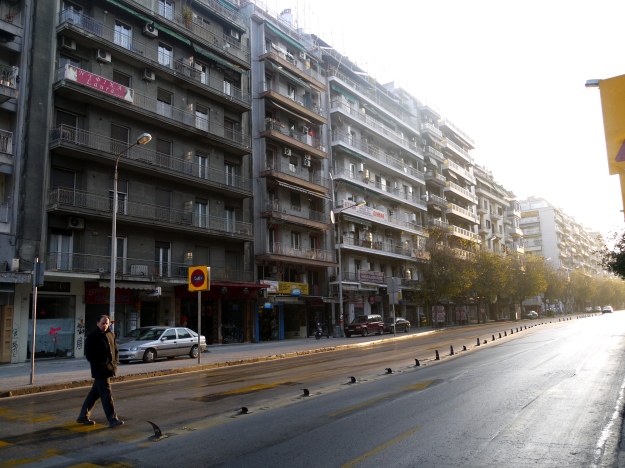 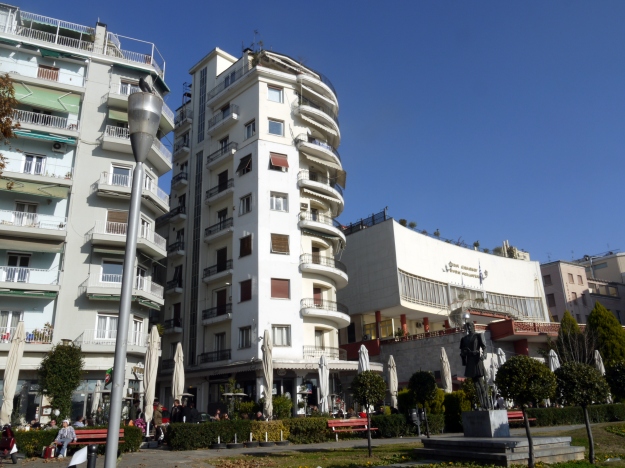 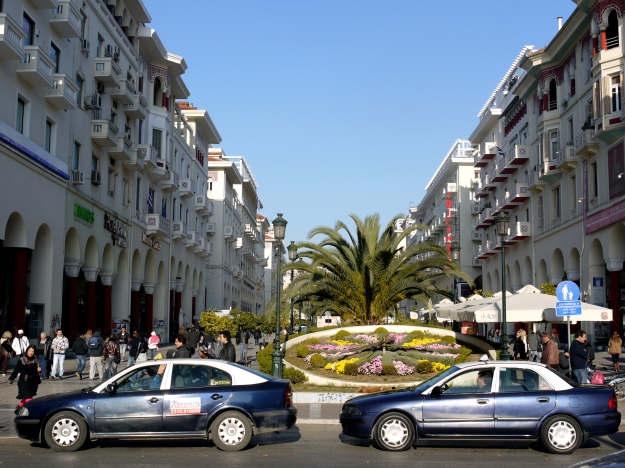 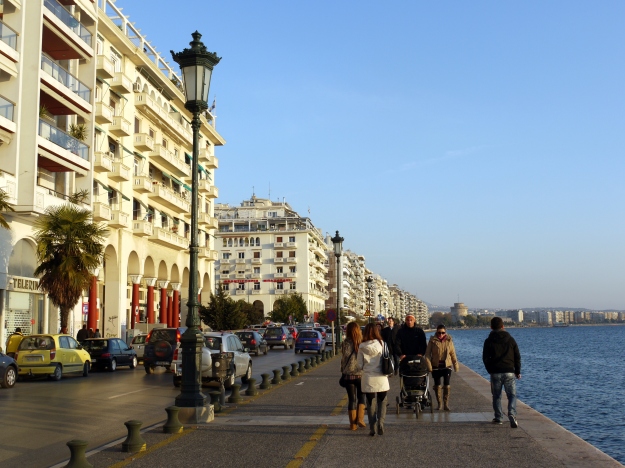 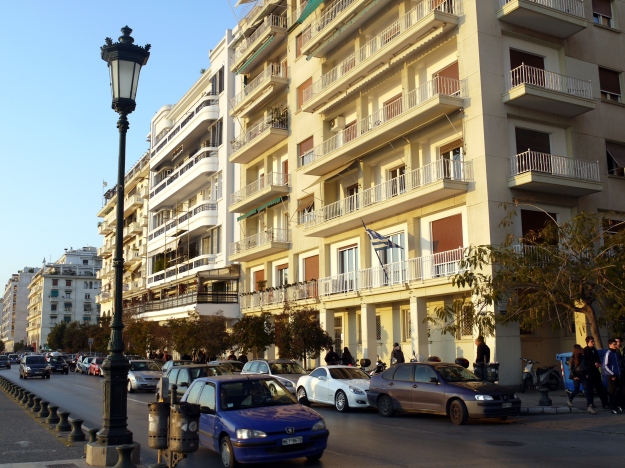 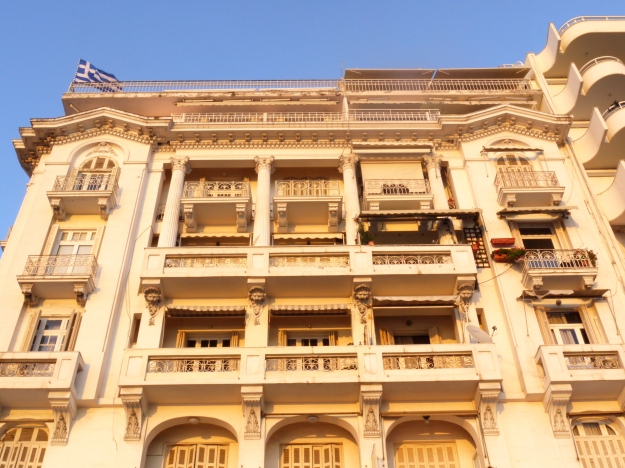 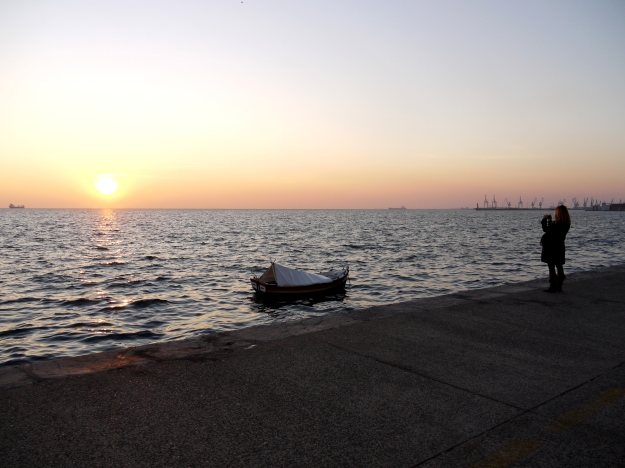 However, unlike many modern cities such as Singapore, Thessaloniki possesses a rich past dating back to ancient times, and it is just amazing to see how beautiful ancient architecture juxtaposing with the city’s vibrant, modern way of life 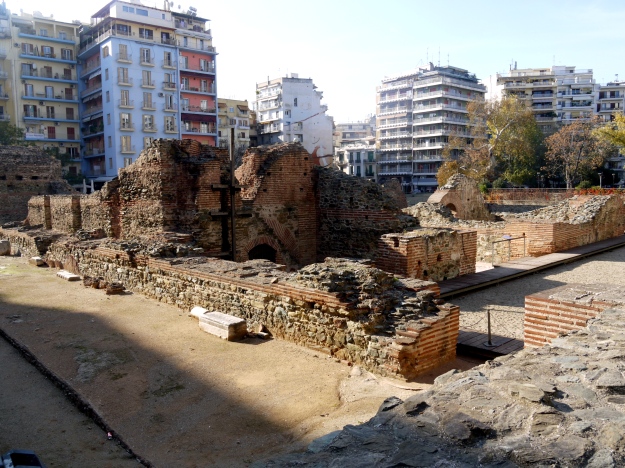 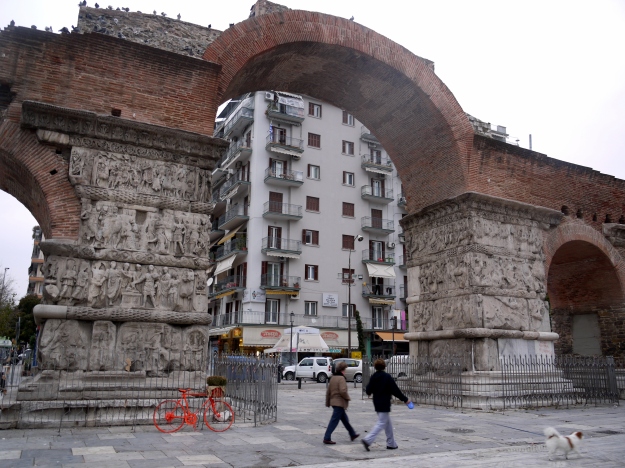 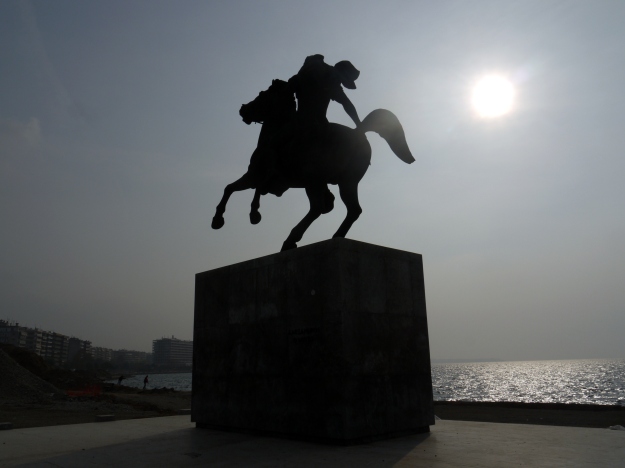 Here’s a great video by Alkis Kakaliagos to introduce the city (mixed with Greek music):